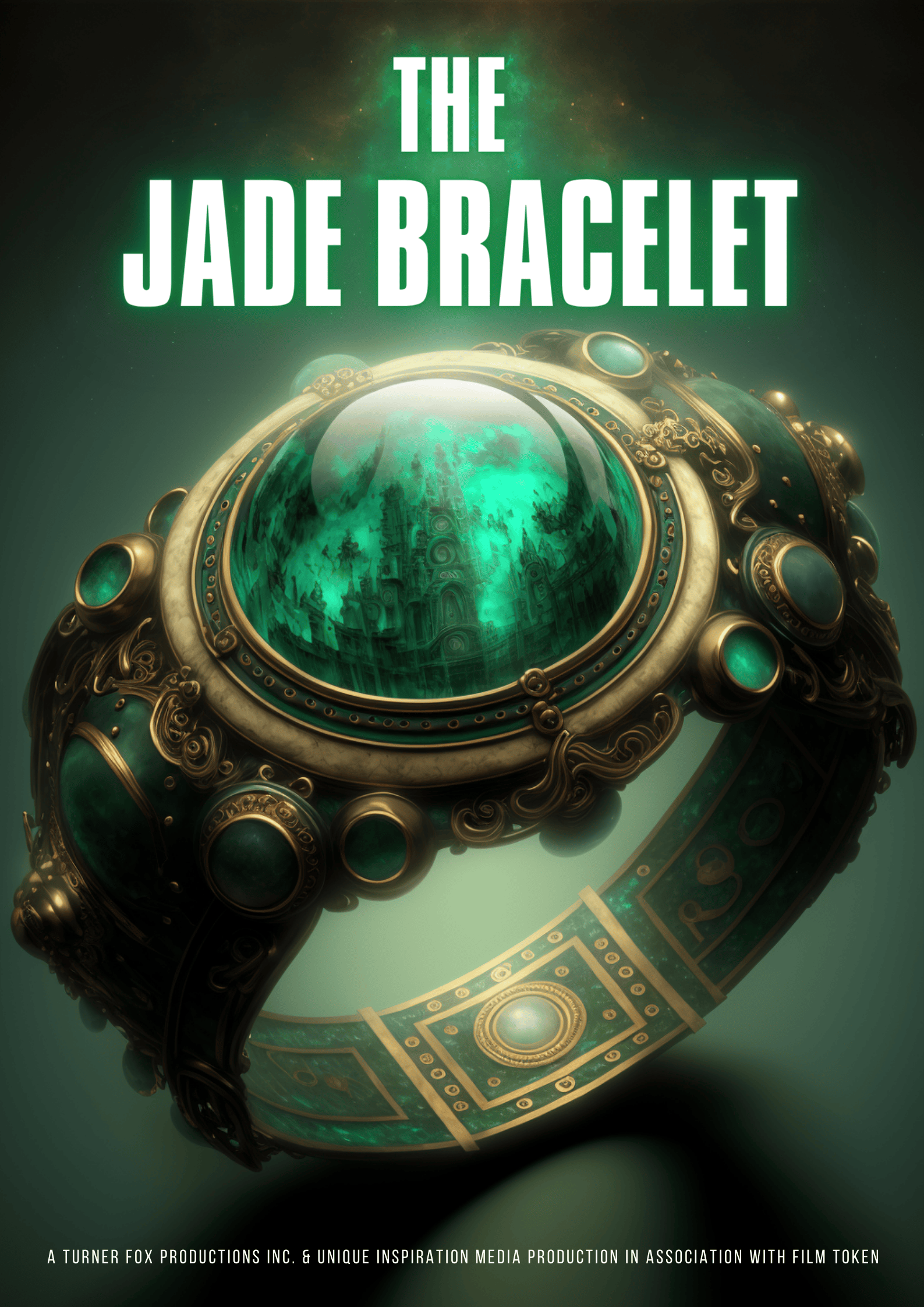 An adolescent boy in a financially struggling family gets the opportunity of a lifetime when he’s granted access to a wish-fulfilling bracelet, but he may just get more than he asked for.

When Xui's parents refuse to become involved in industrial espionage, they are framed and dismissed, plunging the family into poverty.

There is little Xui can do to help, other than to sell his expensive toys and gadgets to a pawn shop. But, whilst there, he becomes entranced by a beautiful jade bracelet, which is said to grant its wearer good luck. Once on his wrist, the bracelet cannot be removed and almost immediately Xui's family's fortunes change. However, when word gets out about the bracelet, Xui finds himself the target of his father's old boss and once again, it seems that fate, in the form of the bracelet, will decide just how well things ultimately turn out.
200 Immersive NFTs

“…a brilliant concept for a comedy with endearing character moments and unexpected turns. The author balances genuine emotion well with outrageous plot development and humor.

The pro-immigration message within helps elevate the screenplay to something that feels quite timely...”

Scam Alert has the traditional romantic comedy framework but is done in a unique setting and features characters that are maybe more accessible to audiences.

“Excellent concept that will engage anyone who has received spam mail before. This is a great idea for a romantic comedy.”

Physical production to begin in USA (Atlanta)/Africa during 2023. 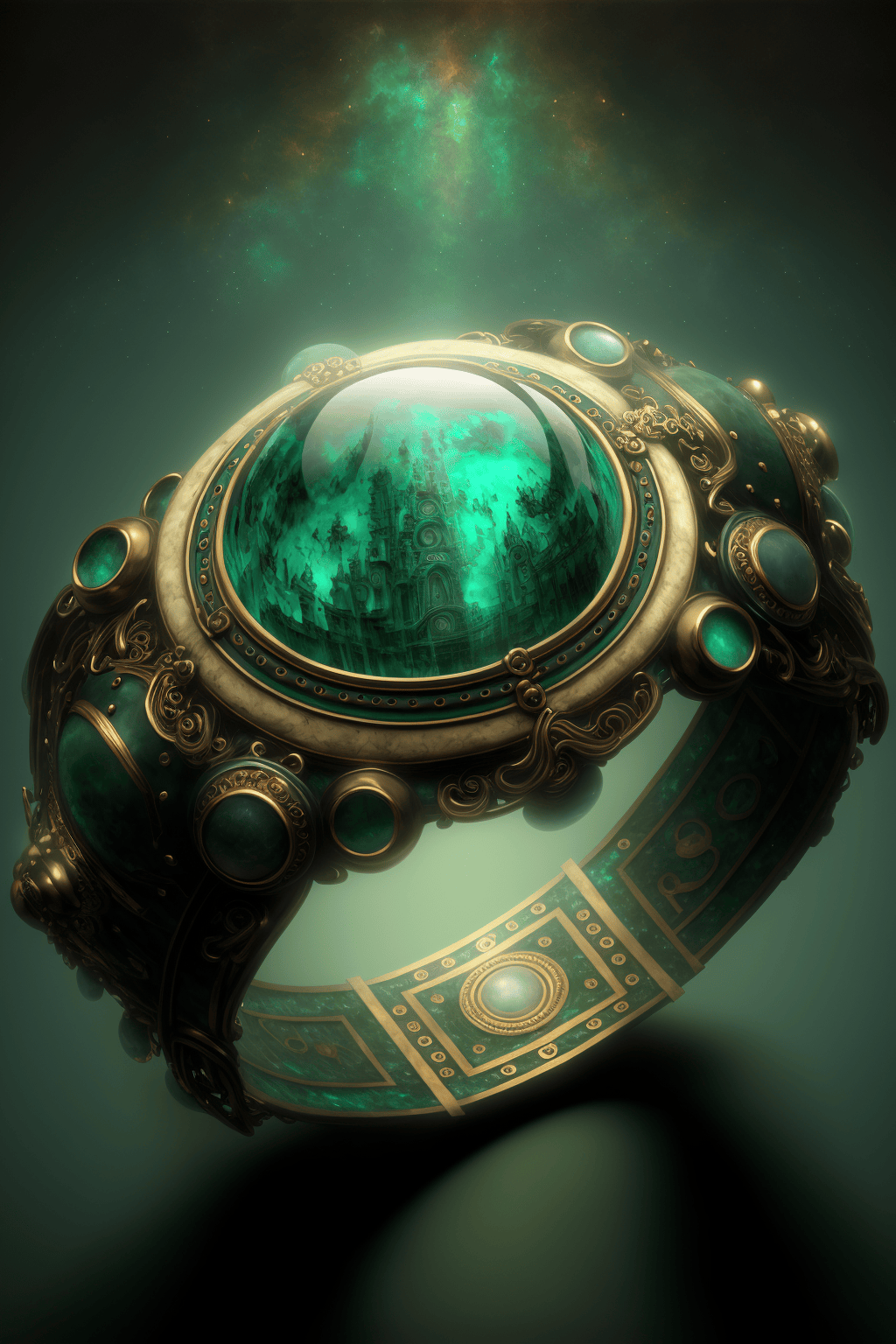