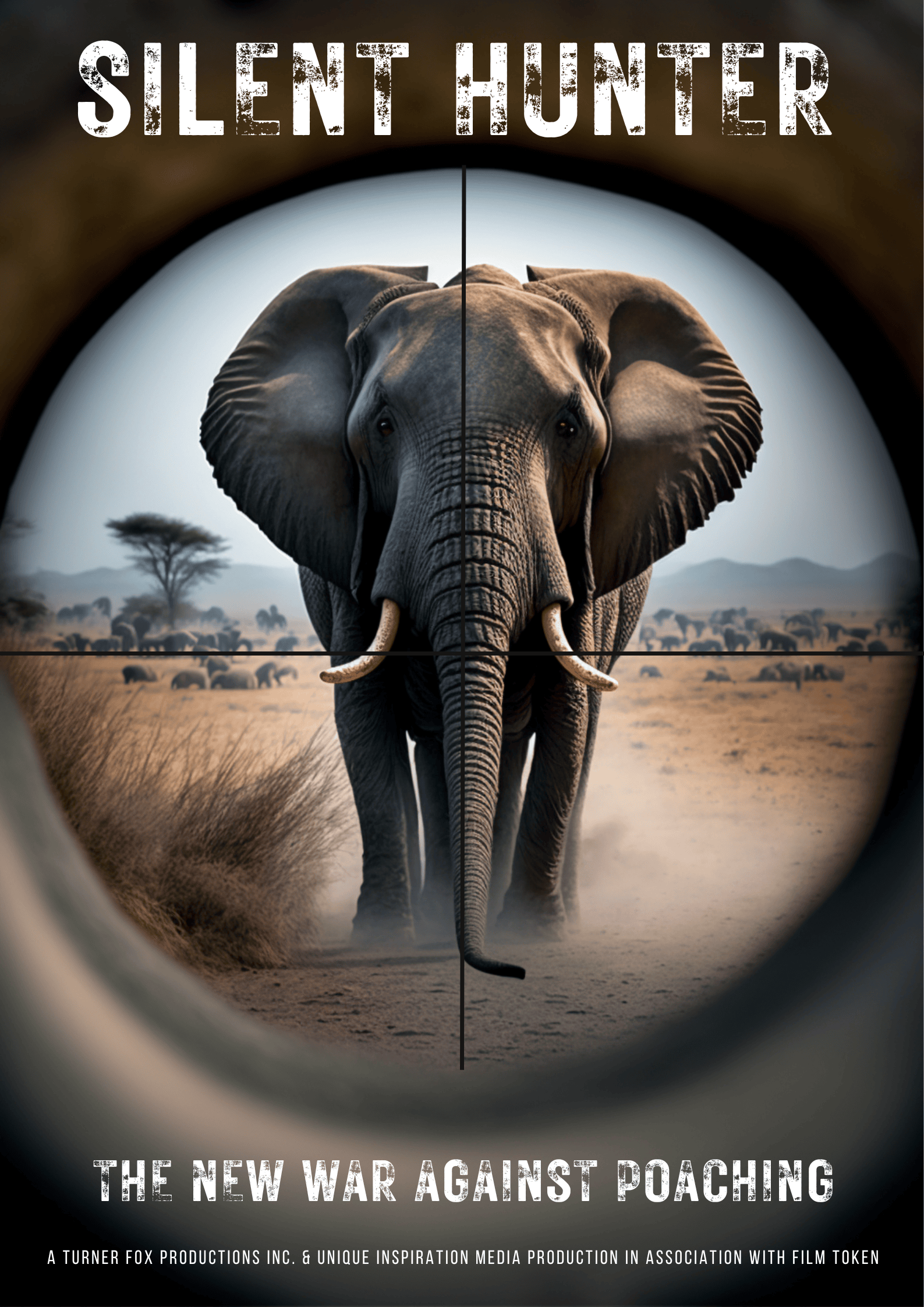 The New War Against Poaching

The New War Against Poaching is the ground-breaking feature length documentary film that goes deep into unchartered territory in Africa to fight the lucrative and dangerous black market poaching industry, backed by solutions to the problem for the first time ever

Catching a wildlife poacher in the act is a tricky business. Poachers tend to go about their forbidden methods undercover at night, and it's hard to find people among millions of square miles of pitch-black forest and treacherous terrain.

Silent Hunter follows a pioneering group of conservationists, high-tech entrepreneurs and ground breaking researchers based in South Africa that uses a combination of revolutionary designed airborne drones, artificial intelligence (AI) techniques, and modern "crime lab" DNA evidence and forensics testing, to find poachers at night to stop them in their tracks.

With exclusive access to the team and their unprecedented relationships with Park Rangers, Interpol and undercover operatives from the U.S. Fish and Wildlife service, these wildlife crusaders put forth a nail biting boots-on-the-ground fight against eco-crime and vow to shove Eco-traffickers and terrorist organizations out of business. The group begins pursuing a specific group of poachers after being tipped off about an upcoming operation, where poachers are expected to appear. Then, one of 40 pilots navigate a drone to the area to collect visuals.

Whatever they find, from the nighttime movements of poachers to the location of a fast-approaching elephant that might be their next target, is sent to rangers on the ground, who then use that intel to inform their anti-poaching efforts. When they fly, the poaching stops!
5,555 NFTs

Silent Hunter - Teaser
Principal photography is expected to commence during Q3 2023 across Africa. 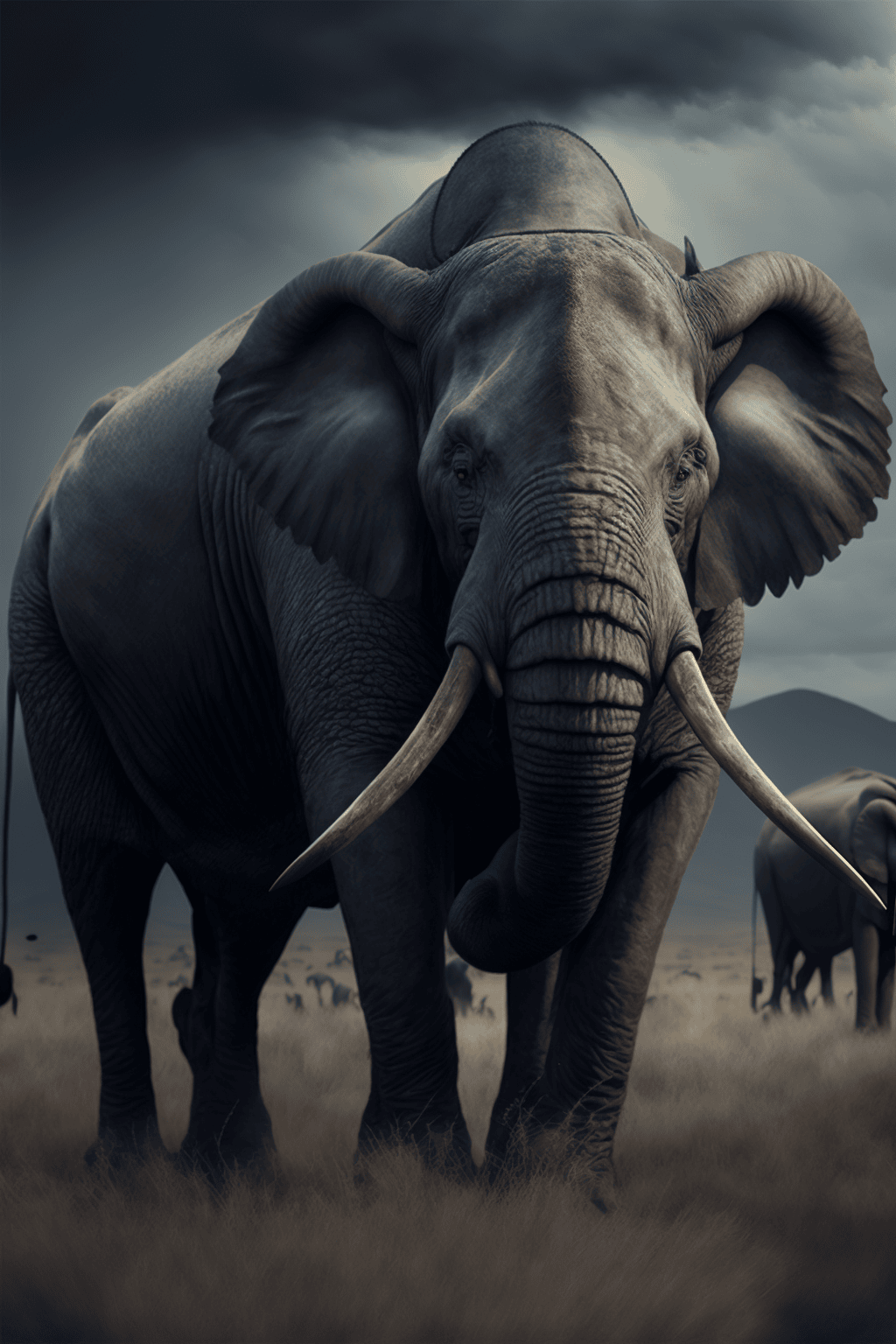 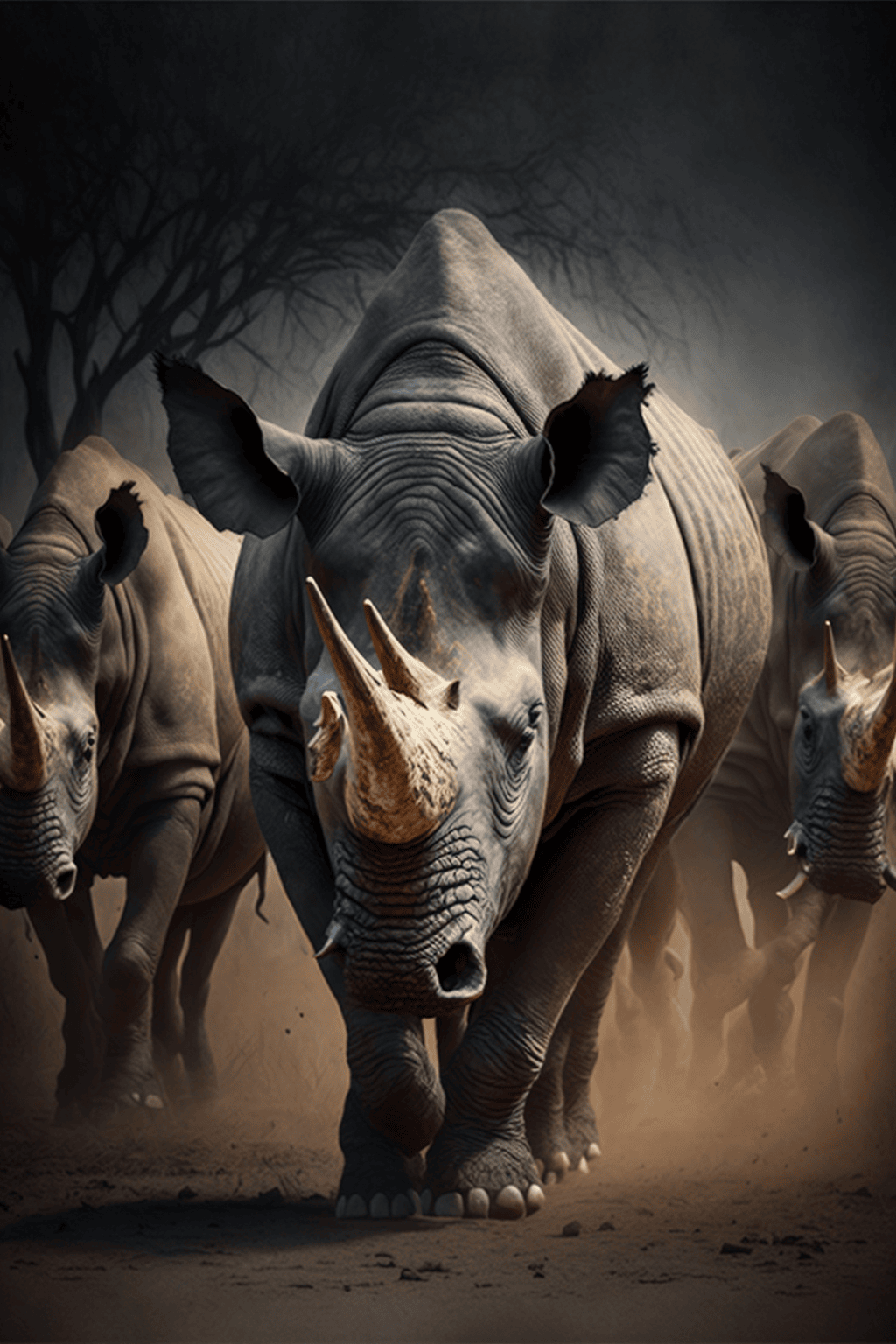